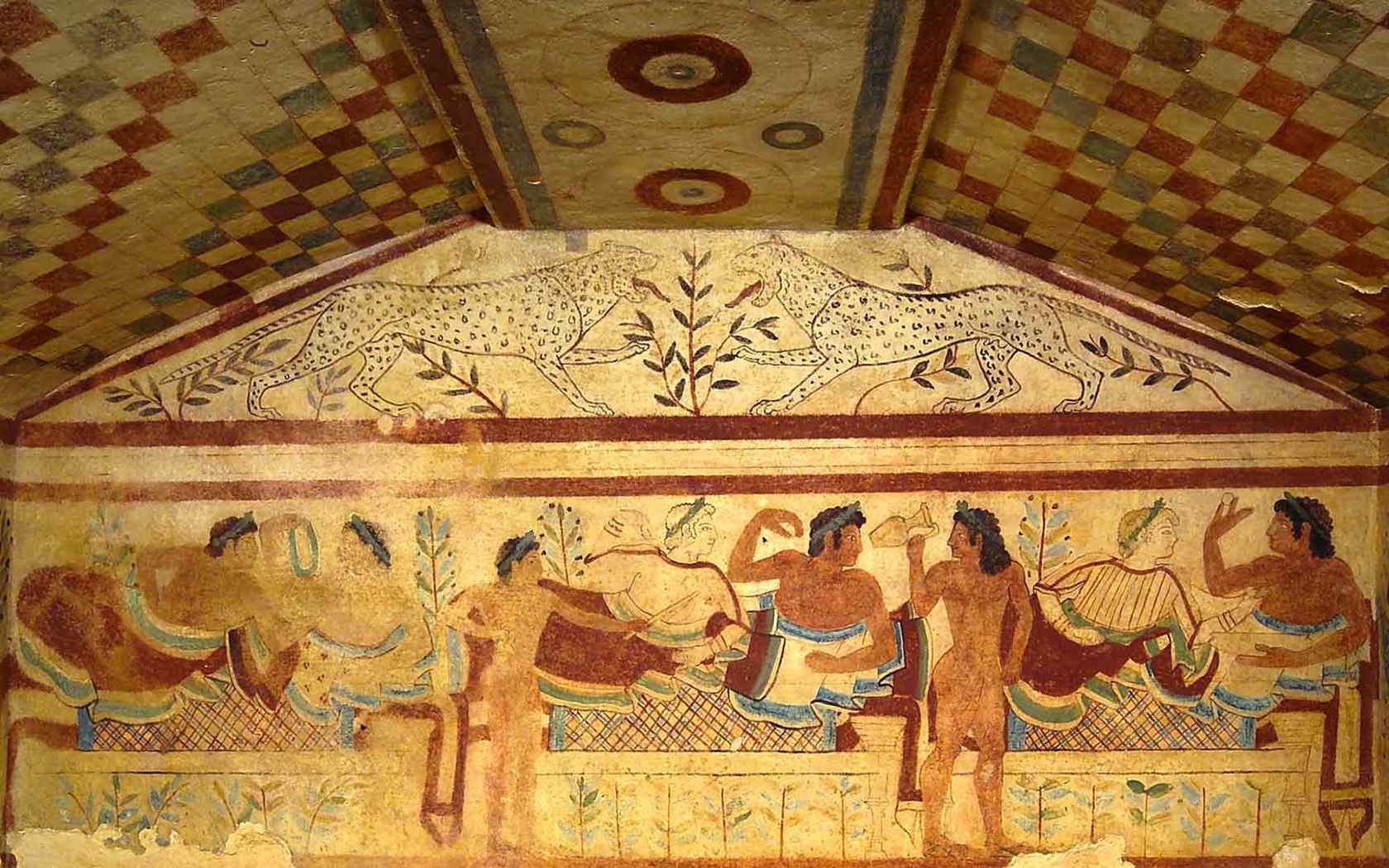 Who were the Etruscans? A lot of people ask that, so let's start by saying that without them Rome would never have been born.